A History of the Guildbourne Centre 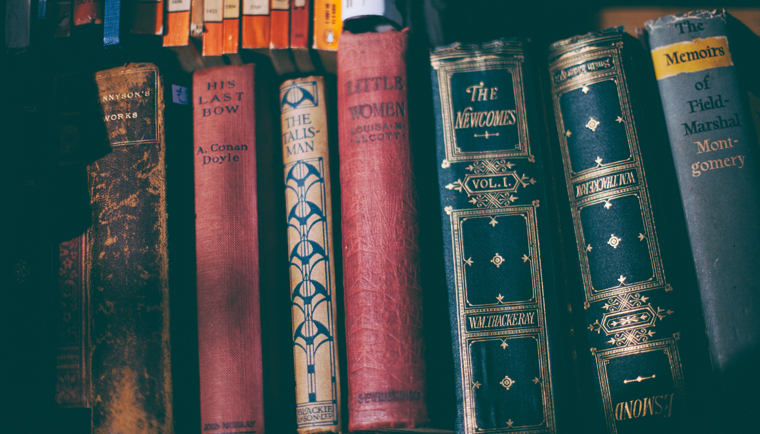 Worthing came into existence in the 5th Century as a small village in Saxon times. The town began to develop after 1798 during the reign of Princess Amelia and by the 19th century, it grew rapidly. By the 20th century, this seaside town flourished and there was growth in population and development throughout this phase.

In modern times came the need for improved shopping facilities and with the English weather in mind, many ‘American-style malls’ came into existence.

In 1974, The Guildbourne Centre was opened which was a stark contrast to the old streets and the historic buildings of Worthing.

The Guildbourne Centre was described as the most brutal construction in those times. The centre was situated in the heart of this seaside town and was opened by Stanley Elliott, the mayor of Worthing in 1974. The centre comprised of shops, offices, flats, and multi-storied car park. There were rumours that a ‘posh cabaret restaurant’ would be opened and well-known stars will come to perform at the elite venue. To our knowledge, we’re still waiting…

Occupying an enviable position in the heart of the town, the Centre has had a troubled recent past with many shops failing to thrive. In more recent times Wilkinsons, The Gym Hub and one estate agent you might know have helped to lift the area with big investment. Other shops have benefitted as a result.

The time before the Guildbourne Centre

There were three main streets before the Guildbourne Centre; Market Street, Ann Street, and Chatsworth Road. Market Street was almost demolished entirely and only an abridged segment can now be seen at the intersection with the Chapel Road. The Old Town hall was at the same place where the steps into the South Street from the Guildbourne centre are now situated. It was here that the Riot Act was read in 1884 when local residents weren’t behaving themselves.

In Ann Street was an old Georgian theatre; however, it was also razed so that Guildbourne centre could be built. In fact, the entire northern side of the Ann Street was demolished along with the whole of Market Street and the southern side of Chatsworth road.

It is said that had these streets and buildings been preserved, it would have been quarter of the Worthing town centre. We’re very happy here but even we wonder how Worthing might now be had planners not been quite as hasty to follow the American model.