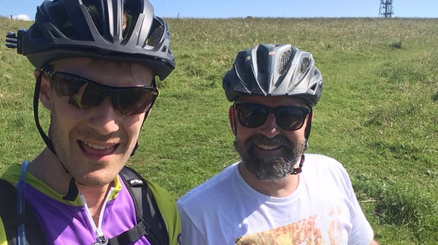 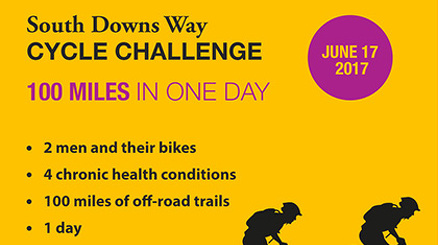 Robert Luff & Co. partner Mark Holding will be taking on the challenge of a lifetime when he cycles 100 miles across the South Downs in June for charity. 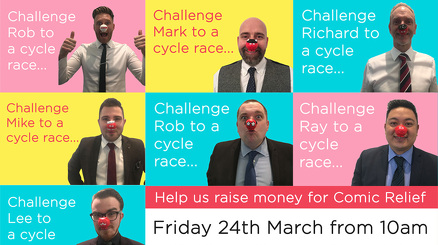 Can You Beat an Estate Agent?

Ever wanted to get one over on an estate agent? Well now’s your chance!

Join Robert Luff & Co this Red Nose Day to see if you can come out victorious against one of our estate agents in a bike race. 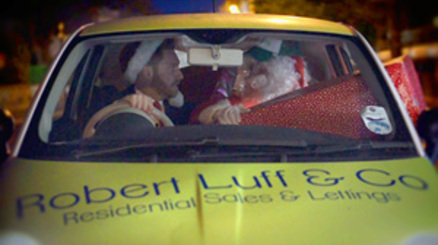 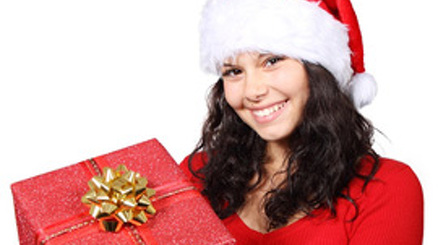 Have your Christmas Delivered This Year!

Do you know a family or individual who deserves their Christmas paid for this year? 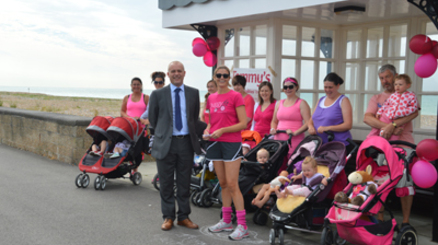 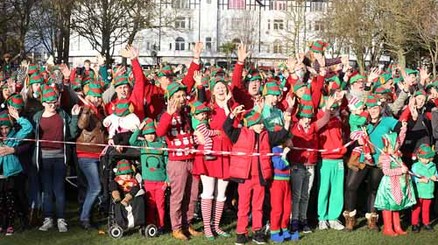 1500 Elves turn out to raise money for Charity! 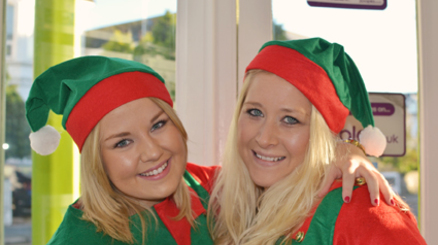 Hundreds of Santa's Elves Visit the Seaside for Charity

Help Worthing into the Guinness Book of World Records 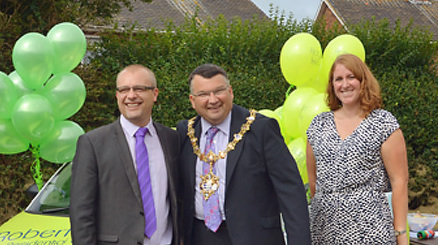 All the Fun of the Fair with the Worthing Mayor 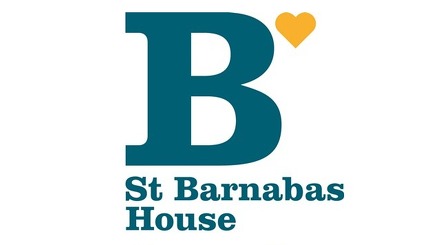 Continuing our support for St Barnabas

Enjoying the Football at the pub all for a good cause! It doesn't come better than that.