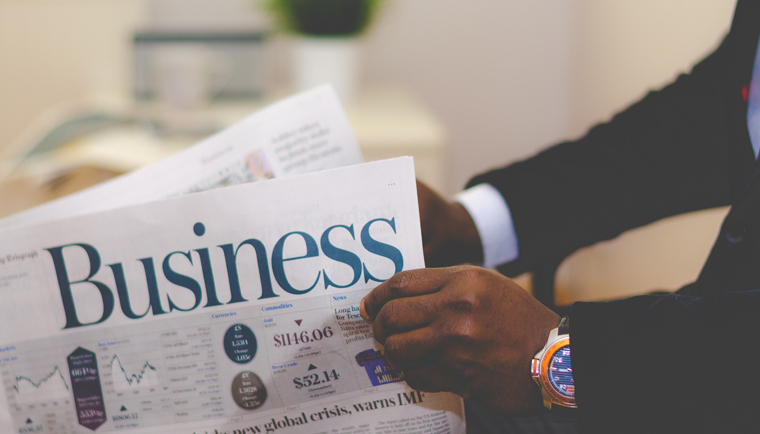 The letting agent fee ban when implemented will be a big relief to millions of tenants as it will bring an end to the upfront fees which they had to pay to agents when renting a property. However, government sources claim that it will not be fully implemented before spring of 2019 although it was proposed in 2016.

The facts reveal that many of the fees charged by agents is neither clear nor consistent, which means that most of the tenants are unaware of the actual cost of renting a property even though fees should be clearly displayed.

According to Letting fees U.K., letting agents in U.K are charging at least 135 types of fees and it has been estimated that in the private rental market, renters are spending £13m per month.

Experts suggest that this legislation will help in improving transparency, competitiveness, and affordability in the private rental market. However, the delay in implementation of this legislation is due to the fact that the government wants to carry out pre-legislative scrutiny of the proposed bill. The National Approve Lettings Scheme (NALS) has been urging the government to utilise this time completely in assessing the impact of the proposed bill.

Last year Theresa May pledged to bring forward this proposal of banning tenant fees in addition to encouraging the landlords to offer longer periods of tenancies.

The present government is determined to be seen to ensure that the housing market is fair for everyone. And they are taking necessary steps to deliver their promise of implementing a ban on the letting agents’ fees along with other measures. The government in the latter part of the last year looked at the responses from a public consultation which revealed that 9 out of 10 renters who responded backed the government’s initiative. Most of them also said that these fees affected the affordability of moving into a new property.

However, we will have to wait till the next year to see the real outcome of the letting agent fee ban which may be more complicated than initially envisaged and not necessarily all to the benefit of the very tenants that the legislation aims to help.