It's been more than a month since the Housing White Paper was published and the widely anticipated letting fees ban still has no date set in stone.

Introduced during last year's autumn statement the initial reaction was welcomed by tenants, but the hype has died down due to the lack of progress. 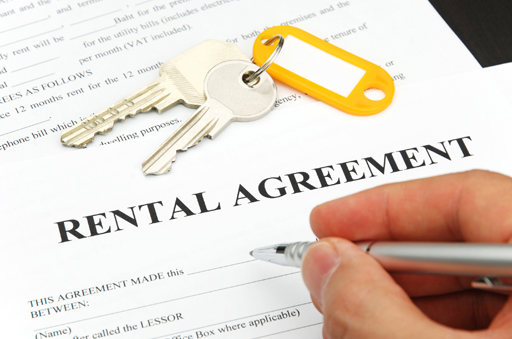 Although the government didn’t set a date, it did mention the letting fees ban, saying the following:

"Where there are concerns, these tend to focus on affordability and security. In the long term, building more homes will help with affordability, but renters often face upfront costs including fees charged by letting agents to tenants."

"Tenants have no control over these fees because the agent is appointed by and works for the landlord. This is wrong."

"The government has already introduced transparency on fees. We will consult early this year, ahead of bringing forward legislation as soon as Parliamentary time allows, to ban letting agent fees to tenants. This will improve competition in the market and give renters greater clarity and control over what they pay."

The lack of clarity within the statement and as we all know the on-going efforts dealing with Brexit suggest that a ban is unlikely to come to fruition until 2018.

What Impact Could the Letting Fees Ban Have?

The National Approved Lettings Scheme (NALS) has highlighted how banning letting fees could cause numerous problems for tenants. These include:

• Possible property standards drop as landlords may look to do less repairs and less refurbishment.

• Tenancy agreements will become much broader and less tailored to each client.

• More tenants renting privately where there is less regulation complied with.

Until the ban comes in all people can do is speculate how the industry will react to the changes. One thing is for sure, 2017 and 2018 are set to be historic years in property.