The Tenant Fee Ban. What We Think

It appears that the government intends to push ahead with the proposal to forbid all letting agents from making any charge to a tenant for what are usually referred to as ‘admin’ or ‘referencing’.

There was unsurprisingly, much opposition from the agents themselves, thousands of whom wrote to MP’s to object during the Government’s consultation period. Unfortunately this took place just as the election was called, we wonder how many MP’s had the time to look into it fully? 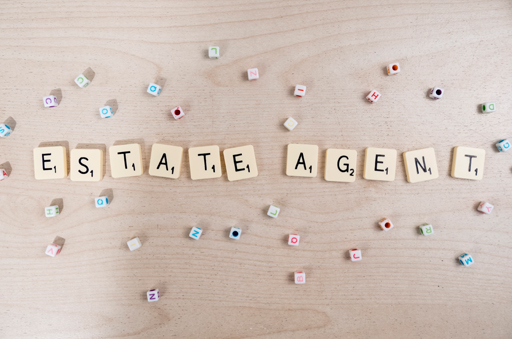 So on the face of it the ban seems like a good idea. ‘Greedy agents’ exploiting vulnerable tenants gets outlawed and everyone’s happy - right?

Putting aside our bias we’re worried about the policy – we’re concerned that there could be unforeseen consequences.

Small letting agents currently receive up to 30% of their income from these fees and it will stop overnight. Yet their expenses will stay the same – staff, cars, offices, insurances, credit checks, printing, postage… the list goes on and on.

Many of these firms look set to go bust or amalgamate into other firms which in turn will mean less competition – landlords will have less choice and as these fewer agents feel confident enough to start increasing landlord charges, many owners might be tempted to let privately to save paying higher fees.

And are all of these landlords aware of the hundreds of pieces of legislation in place to protect tenants? Possibly not. Might tenants find themselves in property without a CO alarm or smoke detection? Or find that their deposit hasn’t been placed in a scheme? Or that the inventory is vague? Will fraudsters see an opportunity to let property to multiple tenants and disappear? Will the government see the tax take reduced as many landlord’s slip under the radar?

But it looks like we’ll be finding out after November...