Thinking outside the (penalty) box 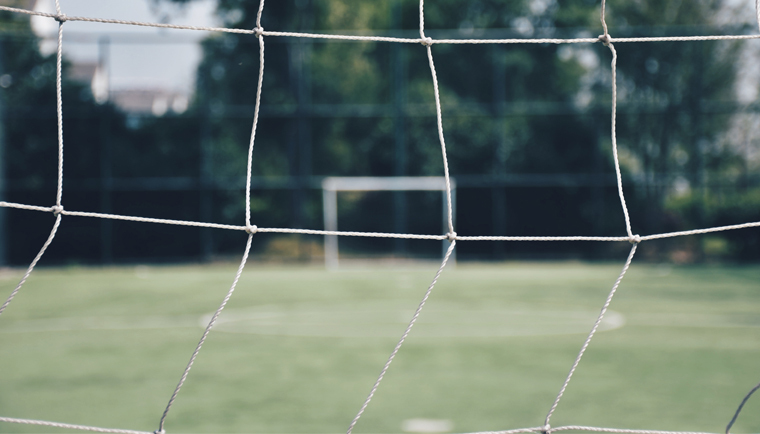 There’s quite a well know anecdote in the property world about a landlord struggling to let his property near a university. The letting market there was so-so and every year hundreds of students came to town looking for accommodation but the town was also quite well stocked with property for them. This landlord was worried his house wouldn’t let in time for the new term.

The reason it was sticking was simple. The garden was huge and he was reluctant to pay for a gardener and of course, students were reluctant to do it for him. Stalemate. All of the agents he spoke to said that he had to commit to the cost of a gardener. All except one.

This agent gave him some new advice. “why not nip to Argos and spend forty quid on two goals?” he said. The owner took the advice and the large garden problem became a benefit and the house let immediately to some football mad students.

This story illustrates perfectly how we think at Robert Luff and Co. Whilst we haven’t yet erected goals in a property, we have let property fast by thinking laterally for our clients. Maybe it’s a large ground floor garden flat that is a great bungalow alternative, or a flat with a caretaker that means someone doesn’t need warden assisted.

We impress upon all of our colleagues that they should never just take things at face value, look at it from a different agle to maximise the rent and speed of letting.

Its why we think at Robert Luff we’re different to other letting agents and (dare we say it) that’s always been our goal.