Should you use bitcoin to buy property? 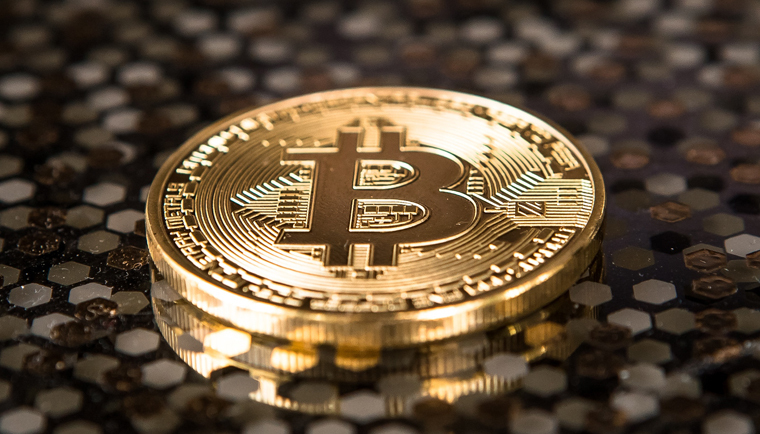 “I think the internet is going to be one of the major forces for reducing the role of government. The one thing that’s missing but that will soon be developed, is a reliable e-cash.” - Professor Milton Friedman, a Nobel Prize winner in economics

Whether Bitcoin can be called as a legal tender or currency is still debatable, but it can definitely buy you products and services just like an official legal tender in most of the countries around the world.

Whether you are tech savvy or not, but you would have definitely come across the term Bitcoin or Cryptocurrency. This blockchain based technology has been making headlines recently due to the dramatic rise in prices. A single Bitcoin today is trading over £7000 which looks impressive (figures as of 21st February).

Bitcoin-based transactions have already started taking place in the property market. The sellers can list their properties and engage with those buyers who are interested to pay via Bitcoin.

Here, are the reasons why Bitcoin is soaring popularity in the property market.

So, if a person wants to buy a property with Bitcoin, he or she will have to choose an e-wallet to store the money. Bitcoins can be purchased either from people via Cryptocurrency exchanges or directly from exchanges.

The bottom line is that Bitcoin is fairly new in the market, but is rapidly gaining popularity. However, it’s not mainstream enough to draw a volume of buyers who can be offered sale only in Bitcoin. Though it can be added as an alternative mode of payment, but how many would choose it over the traditional payment methods is still a question mark.