Coffee Shops and Barbers, What Else Thrives on Our Changing High Streets? 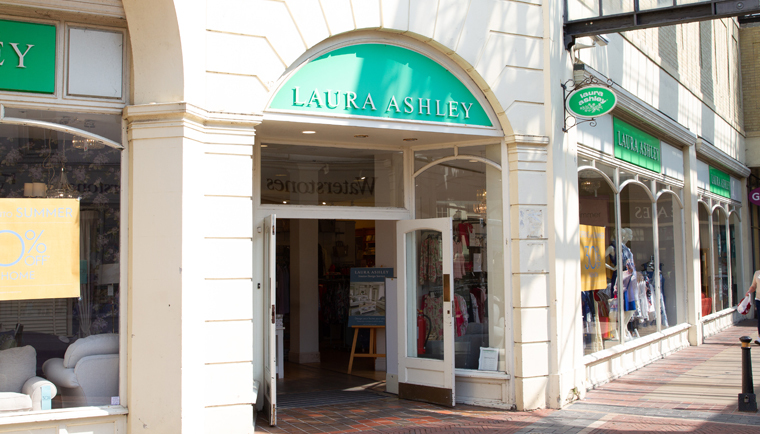 The character of the British high street has changed dramatically in recent years. Since 2000 more than 25,000 shops have closed across the country and retail figures published after Christmas 2018 showed that internet shopping is having an ever-increasing impact on shops that would traditionally have thrived in our town centres.

In the past; the high street had a good collection of shops, but over the years, the family grocers just could not compete with the supermarkets, the hardware store fell victim to the the  big boys' and bookshops, fish shops and cycle shops have all lost out to the big chains found in the retail parks. Until recently; charity shops were dominant in the high street because of lower rates charged to them – in Tonbridge, Kent, there were 14 in the high street alone in 2012! Over the last few years, there has been an increase in the number of different shops with a high street presence and these now include coffee shops, trendy barbers, nail bars, pound stores and unfortunately, more betting shops.

Many high streets have lost both their character and popularity and local residents say that they have reached a crisis point and that they are dying, but what is in fact happening is that the role of the high street in the local community is changing. Councils across the country are now trying to redefine their high streets – with varying degrees of success.

How Are High Streets Fighting Back?

In Newbury the council launched an ambitious multi-million pound project to give its main street a much needed facelift and to improve its poor parking facilities. Whilst the revamped street looks much better, business has not improved dramatically for the shopkeepers because the town has excellent transport facilities (which is why it is so popular with commuters to London) and shoppers still head to Swindon, Reading and the retail park at Bicester.

In Coventry, the council decided to tackle a similar problem in a very different way. Coventry has been doing well because of its new university, so town planners decided, that instead of leaving the campus on the periphery of the town, that they would bring part of it right into the heart. The high street and main square were looking old and tired so unused buildings were demolished and new university premises built in their place and the square was made attractive with plenty of flowers and park benches. The result is that the area has enjoyed a real renaissance as is now always busy and viewed as a meeting place. Local shopkeepers are delighted too as the student population provides them with plenty of customers.

Down on the south coast, Worthing is finally emerging from the shadow of its 'big brother' Brighton! The council there has decided that it needed to revamp popular areas such as the high street and sea front to make them more 'people friendly' and to encourage people to spend time in both. The centre of the town has been partially pedestrianised and has been made to look really attractive with seated areas and flower tubs, whilst the sea front has been restored with many old houses overlooking it getting a much need facelift. Although the project is not complete, the signs are certainly encouraging as the number of people of all ages now spending more time in both areas has significantly increased.

Interestingly, a number of towns like Bradford are still hoping that investment in the retail areas in the heart of the town will increase its good fortune – but sadly, this is unlikely to be the case as internet sales will surely only continue to gather momentum and small retailers will never be able to compete with such online giants as Amazon.

One of the biggest success stories of all has been Manchester. Back in the 1990s  the main street in the city (Market Street) and others around it like Kings Street, were rundown with derelict buildings and areas of waste ground. No businesses wanted to locate in the city centre and no one wanted to live there either. Members of the council felt convinced that with the advent of the new out of town retail parks, that the emphasis of the high street had to be swung away from purely retail and should focus on leisure and culture.

Today, the centre is lively and bustling with bars, cafés and small restaurants around the popular Royal Exchange Theatre and Spinningfields and St Ann's Square have both been given a facelift with libraries and play areas and importantly, the centre feels upbeat and safe. The local bus service was also given an overhaul so that the centre can be easily reached both weekdays and at weekends, during the day and in the evening. Manchester has been such a success story that Birmingham and Bristol are both working to similar plans and more will follow. The successful ethos is – create a new style high street and town/city centre for people to work, live and play...