Worthing - Did Worthing Swing in the Sixties?

Mini skirts and velvet suits at the ready, we are heading back to the 1960's to look at the local property scene 45 + years ago.At the beginning of the decade you'd be lucky to be earning more than £700 a year, yes - a year - but it was possible to buy a loaf of bread for 5 pence (now £1.25), 20 cigarettes for 30 pence (now £8.50) and an average home for £2530 (now £175,000).Worthing was already a well established holiday town favoured by the genteel elderly whose constitutions could not bear the bright lights and excitement of Hove. Many holiday home we kept especially in High Salvington where properties were no longer needed for convalescence. 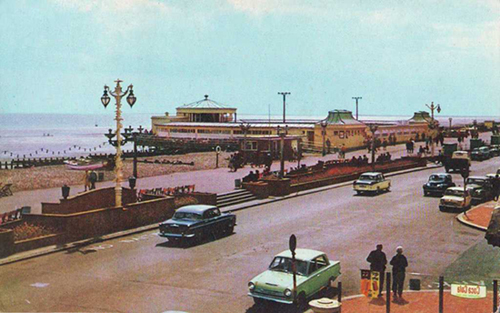 Much of Worthing's development was grinding to a halt following the boom times of the Victorian and 1930's property booms due in part to the lingering effect of World War two and the constraints on building supplies but also because economically the town did not grow quickly throughout the 1950's. People who were born here stayed and worked and brought up families but very few new families moved in - Worthing was still a place to live in after you'd finished your career.The 1960's saw this all change with the influx of large employers. For a smallish place, Worthing has seen it's fair share of Corporations come (and sometimes go), from The Inland Revenue to Daewoo, Datsun UK to MGM (the Insurance Company, not the film studio, more's the pity). Employers have long seen Worthing as a convenient area with good links along the coast and to London, a well educated local population and realistic property prices. 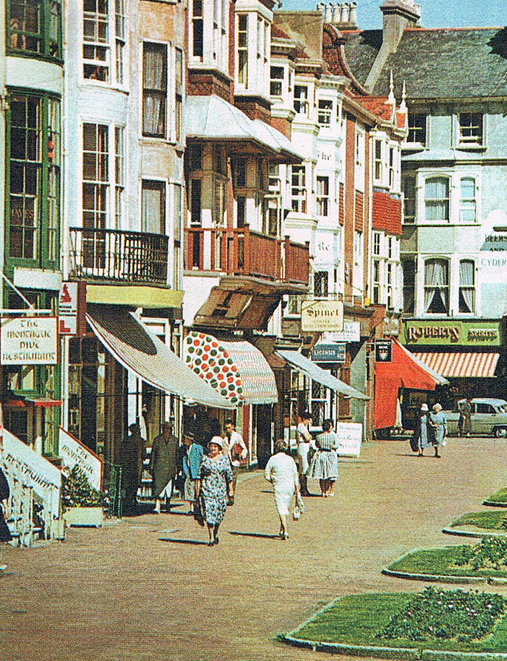 With employment prospects looking up, many new executives decided to break the old cycle of long term letting and buy their own homes. New developments sprung up in Boxgrove and Durrington as well as plenty of 'infill' properties constructed on the now more valuable land at the side of existing homes or on previously unused or commercial sites.The properties remain popular to this day being well built and not suffering from many of the problems afflicting older homes. Their minimalist inspired design appeals to today's taste with our Boxgrove office reporting very strong demand in the area.Worthing has remained true to it's roots with many of the inhabitants staying on from childhood in the town and raising their own families often in the very homes built for their parents, or grandparents. 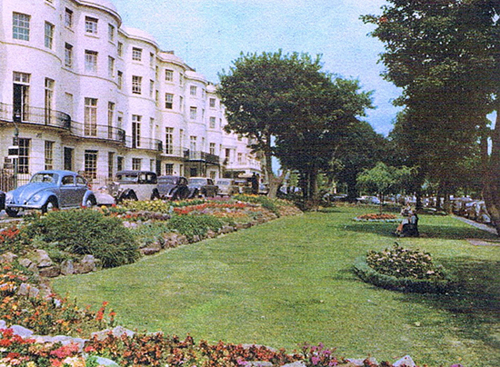 So did Worthing Swing in the Sixties?Alas we think it didn't quite as much as we'd like to think.In spite of the fact that Worthing played host to Eric Clapton and Cream, Cat Stevens and even Jimi Hendrix, we suspect that Carnaby Street had the edge on Warwick Street and that Worthing's very own Abbey Road probably wasn't the inspiration for the Beatles' iconic album - there isn't even a zebra crossing, it's a cul de sac.But we don't care, we happen to think that Worthing is pretty groovy just the way it is!