Are first time buyers back? 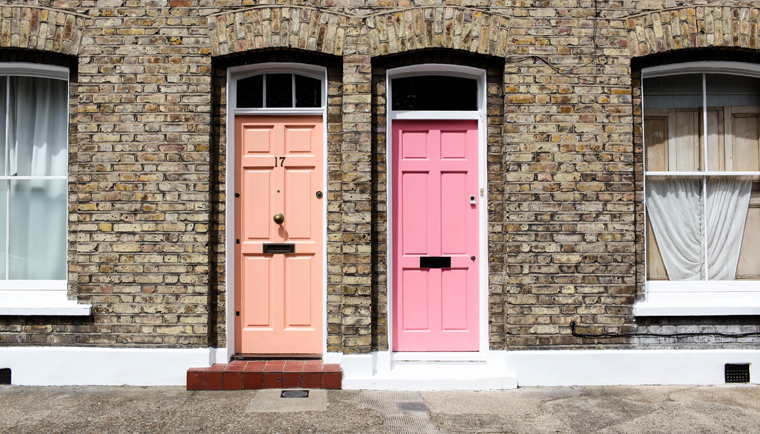 The number of first-time buyers peaked in 2017 with the highest numbers in a decade. Experts in the property market feel that the government’s program of help-to-buy along with cheaper mortgage deals and lower deposits pushed the first-time buyers to make an investment last year. According to the official figures, there was an increase of 7.4 percent as compared to 2016.

Most likely the number of first-time buyers will see a further rise in 2018 due to the decrease in lending for buy-to-let. The increase in taxes and stricter lending regulations has been an advantage to the buyers. The Stamp Duty Land Tax reform will save around £5000 for every four first time buyers out of five. This when combined with the help-to-buy scheme makes things tempting for home buyers.

Another factor favouring the first-time buyers is that there has been a substantial increase in the construction of new homes as compared to the year 2016-17. The figures reveal that there has been a 20 percent rise as compared to the previous year. This means that the total has reached almost at the same level as it was before the financial crash. However, there is still a long way to go.

The fall in the migration numbers along with a boost in the construction activity means that the supply of homes will be under less pressure as compared to the last year. Apart from this, due to inflation, the pressure on salaries is another reason why people think that the rates will not rise further.

Overall, the environment has been favourable for first-time home buyers and government with its new reforms is encouraging the buyers across the country to tap into the property market and own a house.

Whether the trend continues throughout 2018 is unknown right now, however we have seen a marked increase in enquiries from first timers so it does seem that many younger buyers are keen to get on the property ladder this year.