Buy to Let Property. Is the Party Over?

Just for a moment, sit back, relax and think, really think what you would do if one Saturday evening the six numbers read out on the lottery show were yours.

So what would you do?

After the usual items – money to friends and family, a new house, a dream car, a donation to charity – you’d have to decide where exactly to put the remaining millions to keep it safe (banks only guarantee the first £85,000) and to ensure that the pot grew bigger to keep up with inflation.

Chances are that some, perhaps even the majority, would end up in property - not just the new stately home you just snapped up, but buy to let investments. 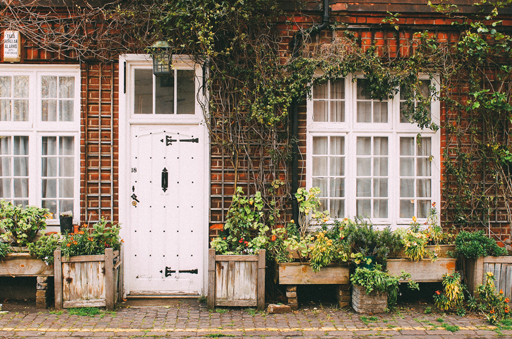 It’s no surprise that the average property wealth on a recent Sunday Times Richlist was £1.37m per person with many off the very wealthiest making their fortune in property.

So why the fascination with property?

Well it’s been said many times that no more land is being made and with an increasing population, the squeeze on homes for sale seems to be pushing prices ever higher, even when other market indicators seem to show that it shouldn’t still be going up!

And the letting market gets an extra boost too as high prices prevent millions from owning their own home fuelling already high rents. Factor in ultra low interest rates and buy to let is a no brainer right?

It’s very easy to get carried away with the idea that a landlord can simply sit back and bank their cheque each month and watch the profits roll in. In reality, running a successful portfolio can take time, effort, guts and diplomacy. Things with property rarely stay straight forward forever, roofs leak, tenants leave, boilers break down, damp gets in – there are 100s of things that can eat into your monthly expenses budget. And that’s assuming the tenant pays as they should. 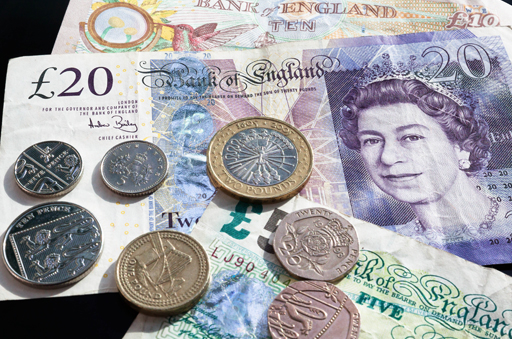 “A good agent is essential to get a property running well,” says Rob Gammon, manager of Robert Luff and Co’s Letting Department.

“I see many people tempted to have a go themselves to save money but it can often cost them more in the long run.”

In an attempt to ‘level the playing field’ for owner occupiers the government recently introduced inflated stamp duty when buying an investment and have scaled back tax relief on mortgage interest, both of which hit landlords hard in the pocket.

So is there a future for buy to let?

If you were lucky enough to buy a few properties then, you won’t need to bother with the lottery!