Want to Double Your Annual Rental Income? Invest In a Holiday Home!

Research carried out by Second Estates found that Landlords who own holiday homes in sought-after locations in the UK can earn up to six times the average weekly rent.

Second Estates suspect the upturn is due to being able to charge higher weekly rental rates during peak season times which will offset the period of downtime when the property sits vacant. 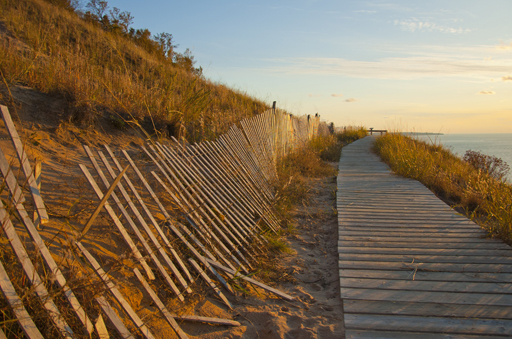 The UK short-term let market is popular at the moment due mostly to Brexit as holiday makers make the most of the weak pound, Second Estates report that the average income per booking is up 6.4% compared to the same period last year.

Alistair Malins, who is CEO of Second Estates was quoted saying “The weak pound is persuading millions of Britons to remain in the UK this summer and attracting more overseas visitors to the UK. The strength of the UK tourist industry is paying dividends for holiday property owners.”

It’s reported that the average holiday property generated £22,281 in 2016, which is about double the average residential property income per year, which stood at £11,052.

If you would like to read the full report from Second Estates you can find it here.