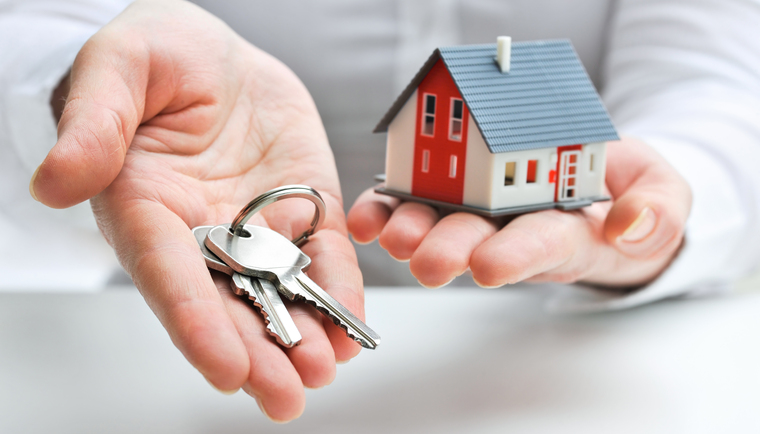 For many years tenants wanting to rent a property privately have been charged for various services by landlords and their agents, with bills for renters often totalling £500+. On 1st June 2019 a new law was passed banning a number of upfront charges raised against renters - but in some areas, this unscrupulous practice has continued.

The bills raised by letting agents and landlords were for such services as viewings, credit checks, references and setting up a tenancy. Advance bills with an agent could easily stack up as there was often a £150 - £300 admin fee plus £30 - 50 referencing check and £100 credit check.

Other common charges included surcharges if renters wanted to keep a pet and steep charges if they wanted to move in or out of the property at the weekend. These bills were highest in the cities where it was not uncommon for renters to face advance bills of several thousand pounds. A survey by Citizens Advice found that 42% of renters needed to borrow the money to pay for these advance bills so that they could proceed with their tenancy.

When Was the Tenant Fee Ban Introduced?

The new law was first mentioned by Philip Hammond in his Autumn Statement in November 2016 so it has taken more than three years to be passed.

During this time, there was intense lobbying by landlords and their agents who have said that the new law will cause rents to rise as they will now be shouldering many of the costs. When the law came into effect, estate agents and letting agents were legally required to reflect the changes in the law in their customer information, advertising and most importantly of all, in the templates for their tenancy agreements.

Whilst most did adhere to the new law straight away, a number did not - some simply because they had not kept abreast of changes and others because they were confident that many renters would not be aware of the changes.

The new law was introduced in England on 1st June 2019, but a similar law has been in place in Scotland since 2012. In Wales, similar advance charges to renters were abolished in September 2019 but in Northern Ireland, although many letting companies no make advance charges to tenants, the law has not yet been passed.

The new law (like most!) in England has been greeted both positively and negatively. There are now more than five million renters in England and this number is growing, with many renters being middle-aged.

How Much Money Was "Lost" Due to the Changes?

Prior to the crackdown on charges, as much as £240 million was being raised by estate agents / letting agents and landlords using these charges every year. As well as a variety of advance charges, landlords were also charging fees at the end of a tenancy – for example £41 for a replacement dustpan and brush and £200 for a check-out procedure.

During the month of June 2019 when the new law came into force, Citizen's Advice received 430 enquiries about changes in the law across the country and this figure represents an increase of 54%. The Property Ombudsman (TPO) also received 68 telephone calls from tenants and these were mainly asking the same question - where did the change in the law leave tenants with existing rental agreements?

The answer to this important question is clear cut. For tenants who signed their tenancy agreement prior to 1 June 2019, they could face fees until 31 May 2020 – including renewal fees.

The Property Redress Scheme was also contacted by more than 150 renters to check their legal position and by a number of landlords wanting to make sure that they understood the changes and that they were implementing them correctly. The Ministry of Housing, Communities and Local Government has viewed all these enquiries positively as it feels that tenants are showing that they want to know their legal rights.

The law is certainly being implemented firmly with fines of £5,000 for a first offence for landlords and their agents not abiding by the new law. For a repeat offence within five years there is an unlimited fine.

For renters wanting a tenancy agreement on a new property there are some charges that will still remain and these include:-

Certainly 1 June 2019 was a landmark moment for the millions of private renters in England as for too long they had been forced to hand over hundreds of pounds for unfair charges, each time they wanted to move home - which has put an unnecessary burden on many, but luckily is now a thing of the past. Now we just need to see what impact, if any this might have on rents.